Ok so we are now into the 7th month of the year so I thought I would put my favourite films of the year into monthly winners for the first half of 2012. Obviously part 2 won’t be coming out until January next year so keep an eye out for that when I will also reveal my winner of the year in genre categories (nobody really cares, just look at the pretty posters). Each winner is only put in a mini review but has been linked to the full reviews if you want to read more.

The Best of Christopher Nolan

“Hollywood deserves a better class of director… and I am going to give it to them” – Christopher Nolan. Ok so he didn’t actually say that, but you got to admit that it would be pretty great if he said that at an interview and very true quite frankly.

Joss Whedon you beautiful man you. Well he has done what many thought would be impossible creating a film with six superheroes without it being a total mess. The film is not only not bad but in my opinion pretty damn perfect. By perfect I mean I honestly don’t have any complaints, no stupid stuff, no boring scenes, it’s just a great action film. Marvel Studios presents Marvel’s The Avengers-the Super Hero team up of a lifetime, featuring iconic Marvel Super Heroes Iron Man, The Incredible Hulk, Thor, Captain America, Hawkeye and Black Widow. When an unexpected enemy emerges that threatens global safety and security, Nick Fury, Director of the international peacekeeping agency known as S.H.I.E.L.D., finds himself in need of a team to pull the world back from the brink of disaster. Tim’s Film Reviews Recommended. 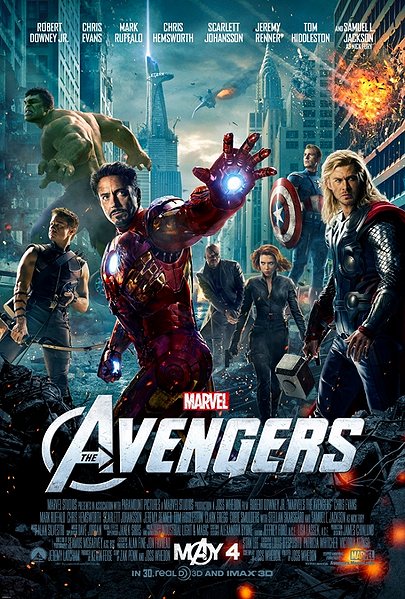 The characters are surprisingly well performed by the cast and where written as being more human than any of their own films have portrayed before, this had to be displayed for the story to play out but let the viewer see more of the characters flaws and what really pushes their buttons. In this film you can see some of Joss Whedon sense of humour gets worked into nearly every scene and will appeal to everyone who watches even if you haven’t seen any of the characters before. My favourite line would have to be “he’s adopted” you will only get it after watching but you will laugh.

Well look who it is, Christopher Nolan back on one of my lists he’s just that good at making film greatness. Christopher Nolan steps back into the director’s chair for this sequel to Batman Begins, which finds the titular superhero coming face to face with his greatest nemesis — the dreaded Joker. This movie brings to bear what I call a perfect movie and by that I mean it has everything and does everything brilliantly. 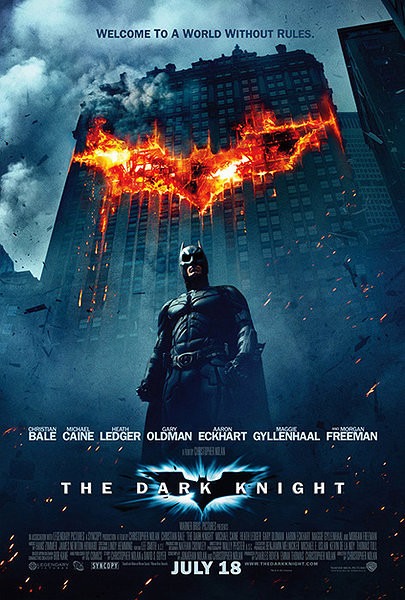 Heath Ledger’s joker is a brilliant interpretation of the dark comedic villain and deserved the Oscar he was awarded but couldn’t receive (RIP, Heath Ledger). I knew this film was going to be great right from the first scene with the bank robbery; it was so smart and cruel you couldn’t help but want more and you get it in heaps with this film. My favourite scene was when the joker tricked batman into saving Harvey Dent rather than his love Rachel Dawes who ultimately was killed in an explosion as the joker escapes.

Leave a Reply to The Focused Filmographer Cancel reply