I think it looks good, nothing amazing so far but it definitely looks like a fun western with a great cast. Just a warning, I haven’t actually seen any Lone Ranger… well anything so if I sound like I don’t know what I am talking about it’s because I don’t. The two unlikely heroes line be done before but so has this material and as someone with no experience with the story I would quite like to see a retelling, hopefully it won’t be catastrophic disaster. Armie Hammer and Johnny Depp seem like a good team up from what I can see from the trailers and with the Pirates of the Caribbean director and producer helming we should get some good action adventure. Oh and Hans Zimmer on score very nice. I do however have a fear that with a budget of over $250M!!! It won’t be the success Disney are predicting, still going to be fun for us. Now let’s check out the trailer.

From producer Jerry Bruckheimer and director Gore Verbinski, the filmmaking team behind the blockbuster “Pirates of the Caribbean” franchise, comes Disney/ Jerry Bruckheimer Films’ “The Lone Ranger,” a thrilling adventure infused with action and humor, in which the famed masked hero is brought to life through new eyes. Native American spirit warrior Tonto (Johnny Depp) recounts the untold tales that transformed John Reid (Armie Hammer), a man of the law, into a legend of justice-taking the audience on a runaway train of epic surprises and humorous friction as the two unlikely heroes must learn to work together and fight against greed and corruption.

3. Something Very Wrong With That Horse

First scene in the trailer that I thought this film was going to be quite funny. Jonny Depp delivers the line perfectly and whilst I think a Native American Indian should be played by one I still think Depp can do a great job in the role as Tonto. He tends to work well with strange and eccentric characters. 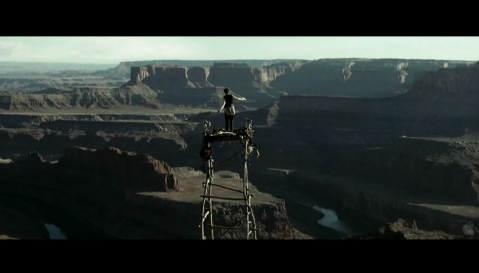 This film is looking like a good advert for the US State Parks, beautiful landscape shots throughout this trailer. The photo above looks fantastic and another favourite would have to be when the Ranger and Tonto are riding together, the scene looked great and I hope for more in the film.

I must say that they look quite good in the roles and full costumes. Armie Hammer looking sharp and well suited for the role (I think?). Jonny Depp looking like a man dressed as a Native American Indian and with a stupid crow on his head. Should mock it but to be honest it puts a smile on my face and so I will this one go. 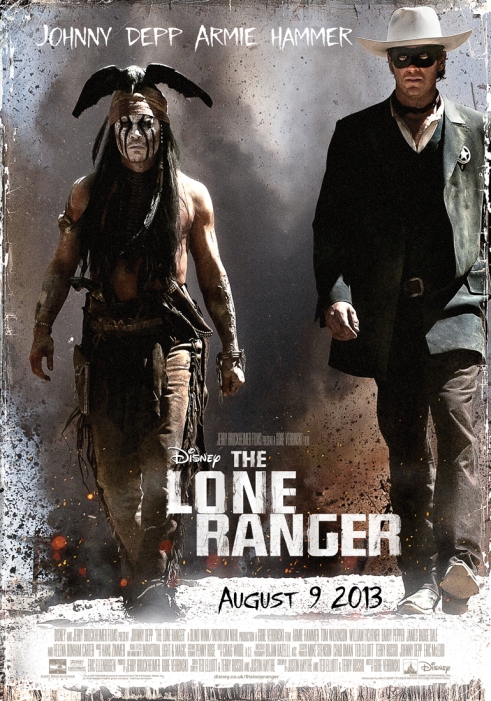 Well that’s my views. Now what do you think about this trailer?