Wow I was so off this week, my predictions were terrible. However it’s been a great weekend for the studios, cinema profits in decline my ass. Monsters University took the weekend with a stellar taking over the weekend. However Pixar’s take wasn’t shocking at all, what was shocking is Brad Pitts War on Zombies which took an unbelievable second place. Man of Steel failed to fly above the new comers but hardly bombed with a respectable take in third place. Go watch some movies and let’s look at the breakdowns.

Last weekend we saw an incredible opening weekend for Man of Steel earning itself a total of $116M over the 3 day weekend, that figure dropped 66% for this weekend. This figure was a lot lower than I predicted but in hind sight it isn’t all that shocking. Zombie films draw in young adult males and even Monsters University would have taken its viewing target away from Superman. This is the End did respectably this weekend with $13M. 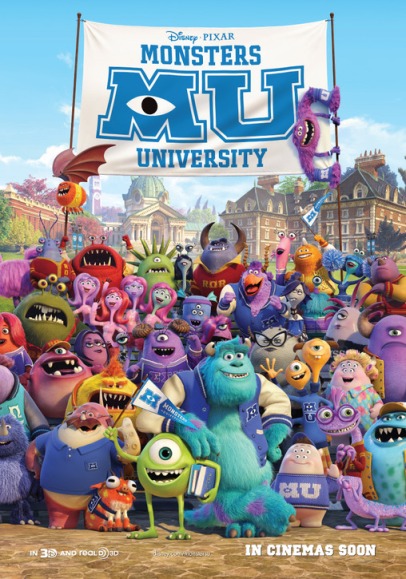 Knowing that the past 11 films Pixar has released all came in a 1# at the box office should have given me an inkling as to the results this weekend, but no I thought that it being a prequel to an old film might hurt its chances and boy was I wrong. It went on to make $82M this weekend. 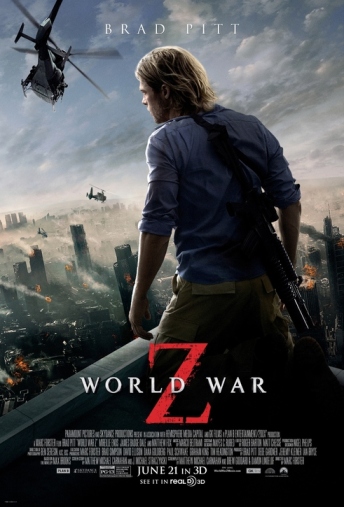 How did this film make $66M? Everyone thought with the thousand rewrites and multiple reshoots and the ballooning budget that this would be an epic flop. But somehow this film might be a shocking win this summer depending on how it earns over the coming weeks. Not sure if it was Brad Pitt or the idea of an action Zombie film, but an interesting figure from this weekend is that 66% of the audience were Women.

Well that’s my views. Now what do you think about this weekend and its new releases?