The Mortal Instruments, You’re Next, The Worlds End and Blue Jasmine…four wide releases again! As we go into the fall season the films coming out will become less known and as such will not bring in the same business but they will be interesting because they can maintain better numbers over a longer period. I am interested in seeing how The World’s End does in the US. Go watch some movies!

Can’t forget about are returning films as well. The Butler won last weekend with an impressive $24M, and I’d expect a respectable drop to $13M this weekend. Kick-Ass 2 opened weak to $13M last weekend, and this weekend I don’t see it holding onto much of it so look for $6M. Jobs and Paranoia bombed and I don’t see them remaining in the top ten with four new releases. 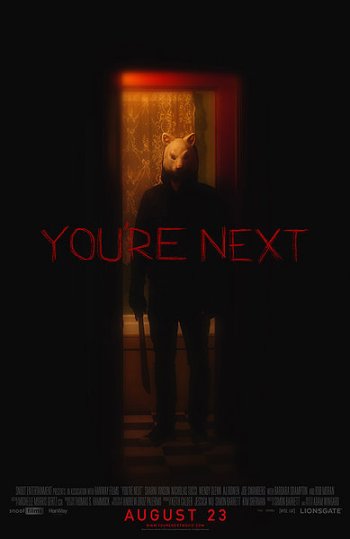 When the Davison family comes under attack during their wedding anniversary getaway, the gang of mysterious killers soon learns that one of victims harbors a secret talent for fighting back.

I want to see this but my blanket ban is still on-going so we will see. The film has a lot of online buzz with good reviews and some interesting marketing, but that doesn’t always translate to profits. I’ll say $16M. 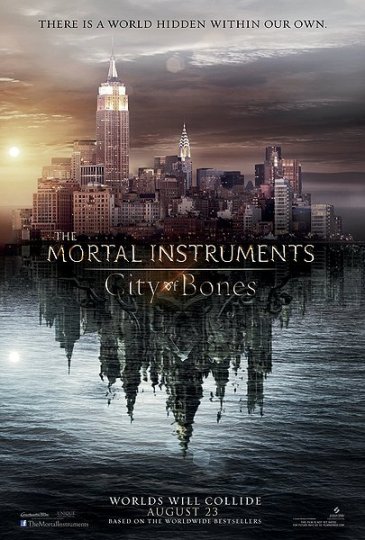 When her mother disappears, Clary Fray learns that she descends from a line of warriors who protect our world from demons. She joins forces with others like her and heads into a dangerous alternate New York called Downworld.

This is a real easy one to predict. It’s going to make the same or less than most Teen book adaptations, lack of marketing and the fact that nobody outside of the book fans will have heard of this film. Just the weekend prediction let’s say $9M.

Five friends who reunite in an attempt to top their epic pub crawl from 20 years earlier unwittingly become humankind’s only hope for survival.

Sorry cornetto fans it’s only opening in about 1000 cinemas so it couldn’t make big if it wanted to. I didn’t think it was as impressive as the other entries to the series and its reviews aren’t as solid so I expect similar but not higher box office. Let’s look for $9M.

Well that’s my views. Now what do you think about this weekend and its new releases?