The Opinions Are In & The Vote Is Finished

I needed you to vote for my next feature post and you did, more than I expected. I do have some other posts in the timeline such as the Guardians of the Galaxy trailer #2 review and the X-Men Days of Future Past film review. However the first feature post will be coming out next Friday. I didn’t mention this in the last post but all of the feature posts will be done but the order will be by the most votes. Check out the winner and the exact details on what they will be after the break.

Well here are the results and clearly voting is over. Surprisingly spread-out results. I clearly have a more diverse group of readers than I initially thought. 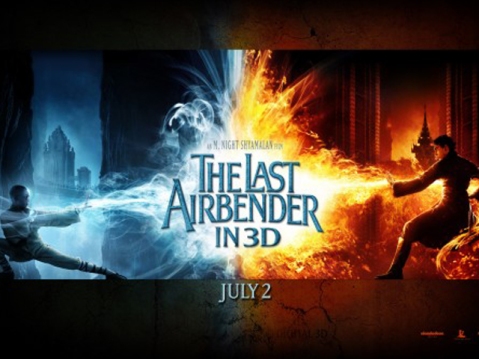 Winning the vote with 11 votes making up 22% of the vote we have the one post on this vote I didn’t want to win. Why? WHY?! Why do you hate me so much? You know I have insane levels of anger towards some catastrophes in film. This may figuratively kill me. Now then as I promised here are more details.

This won’t be a review but more of an opinion piece, so no scores or relative review structure. The post will just be a feature including the highlights (if I can find any) such as moments of hilarity or diamond acting in the turd that is any movie feature. Look for meme’s and disguised insults.

Coming in second with 8 votes making up 16% of the vote we have the post I wanted to win the most. You know I like my own opinions and I am massive comic nerd so here comes some posts around comic/film/nerdy. This should be fun the last one was very popular. Now then as I promised here are more details.

This post will mostly follow the same path as the last post I did on the casting of Ben Affleck as Batman but will feature all the new castings and what I think of them from a comic book point of view. Sorry if this wasn’t the post you wanted but the option I gave you was very vague and this is a post I have wanted to do for a while. If you want something else then by all means tell me in the comments. But everyone seemed to like the other one and it’s one of my biggest commenters, views and likes.

#3 – Horror Films of the Summer 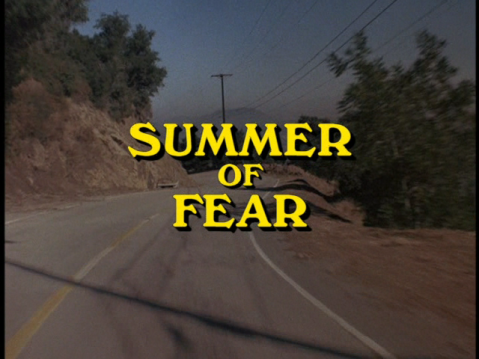 Coming in third with 7 votes making up 14% of the vote we have the most terrifying post on the list mwahaha. I like my horror films and there are always some fun horror films getting released. Surprised this one got so many votes but then again I know a lot of my readers are into horror films (good company) so it shouldn’t be too much of a stretch. Now then as I promised here are more details.

This one may come a bit late as it will at least be June by the time I release it. However most on the list may be difficult to watch and could still be used to advice on what good horror films are coming out. I will warn you that I have come to hate haunted house films so don’t expect any on this list. 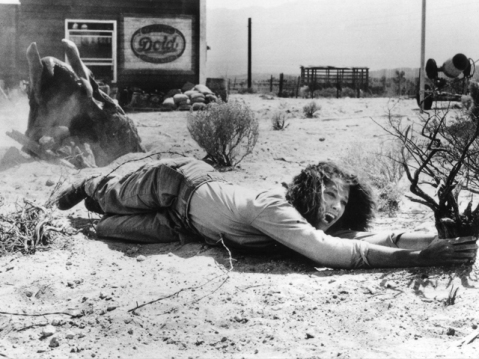 Coming in fourth with 6 votes making up 12% of the vote we have the best of the best post. Haven’t done a top ten in quite some time. People always love a top ten list so I wasn’t surprised it got votes. Now then as I promised here are more details.

That’s right MONSTERS!!! Who does like a good monster movie? Also think it’s pretty relevant with a current trend of making big monster movies. You know Godzilla 2 is coming soon as possible. 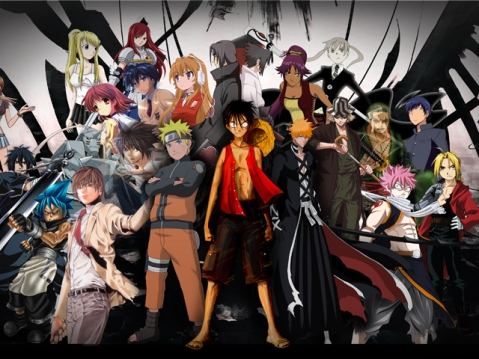 Coming in fourth with 5 votes making up 10% of the vote we have the most surprising feature to win votes. I love me some anime and in recent years they have made some excellent shows in a wide range of genres. And I know a lot people have never given it a look so I’d quite like to right this. Now then as I promised here are more details.

The first in a series of best of anime posts will be the 5 best action anime TV series. The anime has to have been released since the year 2000 and have a short release. 50 episodes or less, so no 400 episodes of Dragonball Z. Now Action is an easy one but I will also be looking at Comedy, Drama and Horror eventually.

There were other posts on the vote but I think five should do for now. As for the other votes people entered, well one was pretty interesting but the other was a little nuts but here they are.

#1 – Actors from TV going into film. How many make it? Who have tried and failed?

Interesting idea and I wouldn’t mind making this post eventually. It is a tricky business going from one media to another and is very rarely successful. Good suggestion.

I know who suggested this and I will not be writing this post no matter how many searches referrals I am sure I’d get. However I will visit your site if you post this. Clearly you have certain tastes and that’s hmm okay well that’s all for this.

21 responses to “The Opinions Are In & The Vote Is Finished”