Watching this film might be the most disappointed I have ever been in a Cinema. I have been waiting years for this film. Hyped right from the start and only built since then. So yeah this was a really, really bad film. The story was to say the least convoluted and stuffed with 6 films worth of concepts which just made it messy. The acting was either bad or they were given nothing to work with, and don’t get me started on the dialogue. Boo, just BOOO!

“20 years in Gotham Alfred, we’ve seen what promises are worth, how many good guys are left? How many stay that way.”

The General public is controversial over having superman on their planet and letting the dark knight pursue the streets of Gotham. And while this is happening, a power-phobic batman tries to attack superman, meanwhile, superman tries to settle on a decision, and Lex Luther, a millionaire, tries to use his own advantages to fight the man of steel.

Zack Snyder you are one depressing puppy. Seriously what was that all about? I mean we have all known you have affection for greyscale but to have no joy or hope at all makes the whole affair pointless! Doomsday was wasted and to be honest just a weird bit at the end of the film. The fight between Batman and superman, you know the reason we bought the ticket! It was a lame fight; seriously it wasn’t even that long. 2 hours and 30 minutes and we get maybe 4 minutes of Batman v superman.  The whole thing was just sad with the occasional kick ass scene that was all too brief and then more sad. As for the dialogue let’s just say the only time it’s going to get quotes is in the occasional mocking reference. There are some fantastic “Do you Bleed” Meme’s! 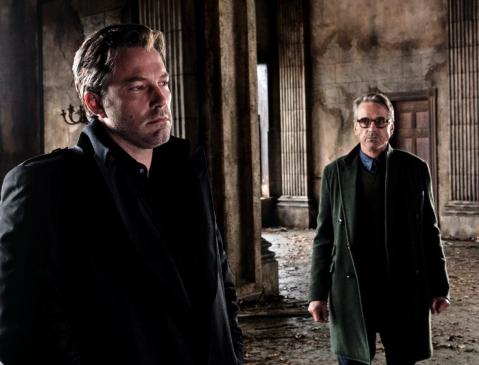 When it was there the action was strong but something was very off about it. Normally Batman is the brawler who can take on the whole underworld, which he does in this. However he also takes this approach to Superman and that’s just not very clever, and really being clever is all batman has in this fight. Also Batman kills a lot, and I mean he really doesn’t give a shit about firing off his mini gun from a car or plane. Which I don’t mind in a none canon story in the odd dark Batman series but this is supposed to be the start or should I say dawn of a superhero franchise. I mean batman shouldn’t be arrested for being a vigilante he should be put in Maximum security Prison for murder and torture. At least in Man of Steel superman didn’t purposefully destroy and kill. It’s just a terrible way to start this franchise. They need to 180 this shit yesterday. 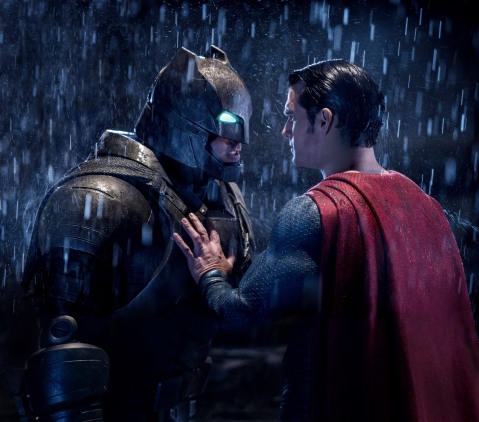 At the end of the credits it shows a weeping Ben Affleck who commits Seppuku after watching the completed film for the first. I still booed. However the other big spoiler is Superman’s death which is of cause terrible. Or it would be if I cared even a little. Maybe a near death experience will give him a new lease on life. Damn well better.

Leave a Reply to Tim The Film Guy Cancel reply